This is literally despicable.  I have no other word for it than that!

According to The Wrap.com and Cleveland.com, a group of Ohio teenagers pulled a prank on an autistic child by pouring urine and feces on his head and then posting the video online!!

Police Chief Mark Spaetzel says he and his department are outraged by a report that some Bay High students allegedly dumped urine and feces on a special-needs student, telling him it was part of the ALS Ice Bucket Challenge.

Comedian and gameshow host Drew Carey has offered a $10,000 reward to find these perpetrators. 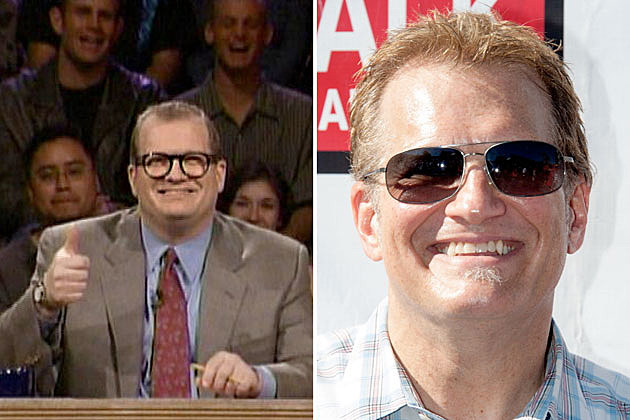 How disgusting is this?  Sorry, but I am becoming a firm believer in Hammurabi's Code.  In case you aren't familiar, it dates  back as far as Mesopotamian culture.

"Eye for and eye and tooth for a tooth".

Let's see what THAT video would look like, and then we can question the kids as to how embarrassed they would feel if someone did this to them!

Wow- this is so upsetting.  I don't even know why I posted it.  Would animals do this to other animals?  I don't think so!!   Your thoughts?   What punishment would YOU give these hooligans?