Sign In
This has been another insane ride this week.   Trump was "on the stump"--the first male  of the season was bounced off of American Idol-- planes bouncing off each other in the  JFK parking lot.  But the big question is "will it rhyme?"  Lord knows I tried! 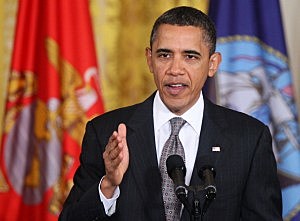 You've seen a few of the pictures from the week-now here's the bit(written and recorded during Friday's show-much to my comrades' dismay, but I was just trying to be really current!)

Disclaimer:  I might have been a little rough on some of these folks in the song.  I actually thought McDonald seemed like a real nice guy.  I just didn't personally care for his style of singing.  Your opinions may vary.  If so, I'd be happy to entertain your thoughts to be fair.

Another Disclaimer:  I watch The Apprentice faithfully.  I think Trump is a financial genius, and enjoy him on the show.   But I don't want him in the White House.  Now if he would BUY the White House and turn it into a profitable hotel, now THAT would help the economy, and I may then change my tune (no pun intended)

Ok-I'm done blabbin' and rhymin' for another week.  Time to go home and do what I do best-pick up the dog poop.   Have a great weekend!